So I decided to do the impossible and fly cross country with 3 little kids. When I say little I mean ages 5, 3 and 10 months. 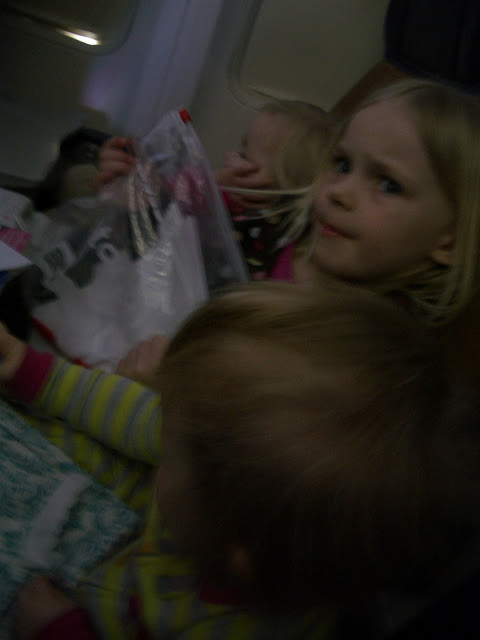 The closest airport to me is Pittsburgh but for some reason there are no direct flights from PIT to anywhere really. So in order to get to Sand Diego or anywhere in so cal, I have to fly from PIT to the east coast, then from east coast to west coast. Totally lame because 1. if I could just take a direct flight, the total flight time would be 6 hours instead of 8, and 2. I wouldn't have to make a plane change with 3 little kids in a HUGE airport all by myself in less than an hours time.

But the trip was a huge success. The girls did AMAZING! So I thought I would share my tips with you.

The first tip I will offer up is the admit defeat and just go with it. You know your kid isn't going to be perfect. Make this day all about them and make it fun!

For this trip I packed 2 carry-ons. One bag was just packets to keep them busy. 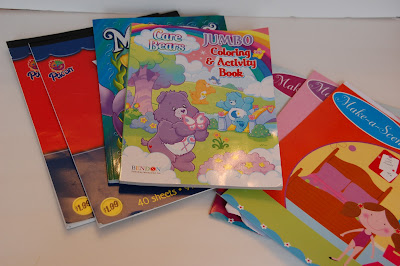 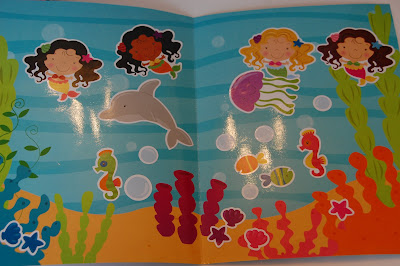 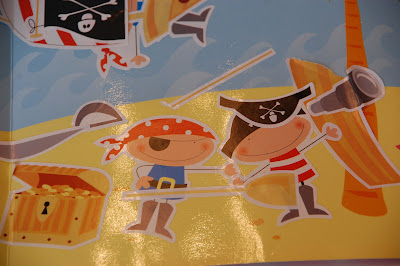 For the trip out there I had coloring books, pads of paper, some stickers, valentine day cards for them to fill out, some reusable sticker books that had cool mermaid and pirate scenes in them, a couple paper crowns to decorate with stickers, foam Easter cut outs with foam stickers. I also found some really cool kits for $5 at Wal-Mart. One was a fashion rubbing kit. Where you change out the plates to make different outfits and then rub a crayon on paper. I grabbed 2 different kits. 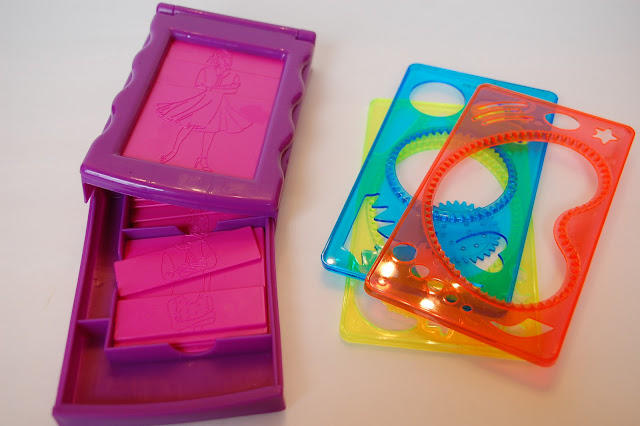 New things are important when flying so I hit up the dollar store again for the flight home. I found a few new things to add since some of the old things were already used. Playdoh is awesome when flying. So are tattoos! Just give them some tattoos and wet wipes and then can put them on themselves. I also found fake nails which the girls loved. 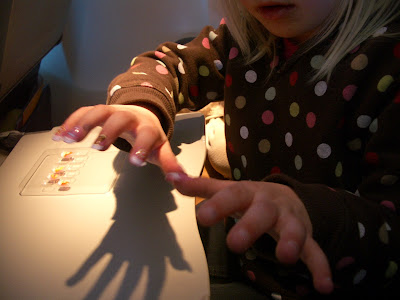 I also separated everything into individual zipper Ziploc bags so they can open and close them easily by themselves. And the night before the flight I opened up every package so that this doesn't have to be done on the plane. If you wait till the plane you have cranky kids telling you to hurry and a bunch of trash with no place to put it. And if you have a lap child, then you have another kid eating all the plastic and getting in the way. 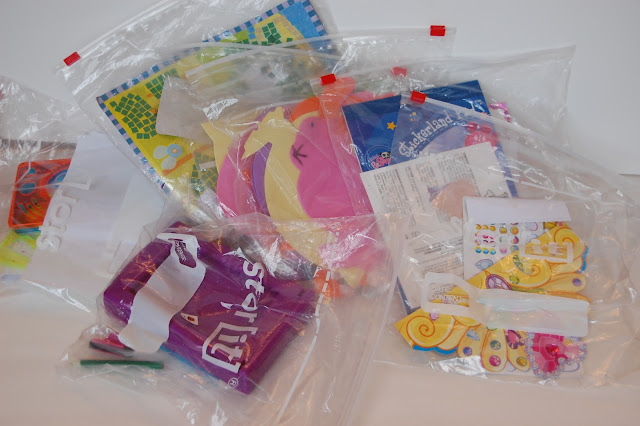 So whenever a kid asks for something to do, I reach into my bag, pull out a Ziploc bag and hand it to them. Simple and quick. Then I just slide the old one back in there.

I also buy a new DVD for them to watch. An extra $5 for a new movie is so worth it.

( I have tried giving them their own backpack with their stuff in it before and I always end up carrying their backpacks so this time I didn't do that and it was so much nicer. I had my 2 bags, not my 2 and their 2)

The second bag is full of food, diapers and anything else you might need.
I put TONS of snacks in zipper Ziploc bags so the girls could get to them on their own. They each get their own bag and I let them eat whatever they want out of it whenever they want. If they want the candy first, that's fine. They are going to get hungry a lot on the flight and will be forced to eat the healthy stuff at some point.

When we get on the plane I put the snack bags in their seat pockets in front of them for easy access. I also bring a sippy cup for everyone, no matter the age. No mess. I also stick that in the pocket. And on the flight home I bought a drink at the airport to put in their sippy cup before we even got on the plane and I didn't have to worry about transferring drinks from one cup to another and it was great. I think I might do that every time! 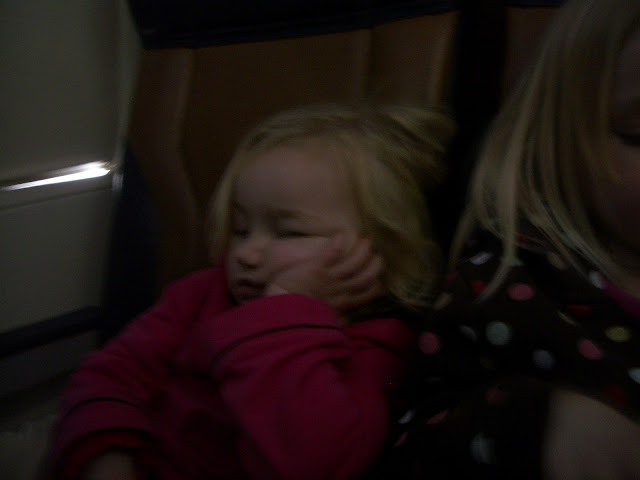 If your kids ears hurt really bad keeping the sippy cup handy works really well.  My 3 year old was sleeping on the descent and woke up screaming. Gave her a sippy cup and it helped her ears and calmed her right down. She spit out all drugs I tried to give her and will only chew gum for a total of 5 seconds. Fruit snacks are also great cause they are pretty chewy.


I also always make sure to sit all the way in the back by the bathrooms. That way the kids can use the bathroom on their own without you (and 2 other kids) having to go back their with them.


All of these tips have been proven effective on several flights. Take it from me, my baby and I even got a couple Z's on the last leg of my flight.


Tips on how you can score your own row when there is only 1 empty seat left on the plane.

Then on the way to SD a couple weeks ago my husband flew with us. I sat in a row with my baby in my lap and my 3 year old sitting in the middle seat. She wanted to be right next to me. Again, some lame guy from behind who was sitting in the middle of two people asked if the window seat was taken and I dumbly said no but that I had to crazy kids who would be loud and jump around a lot. He said he didn't care cause he was just going to sleep. So I loudly asked myself why anyone would do that. Take a seat away from a mom with two little kids. The flight attendant walking by said because they can. The guy sat down and ignored all rude comments and went to sleep, while I had a baby and a 3 year old on my lap cause she was too scared to sit by a stranger.

Learn from me: Put a body in the window and isle seat until take off. No matter what. If someone asks if one of those seats are taken say YES! Tell them that only the middle seat is open.

Side Note: if you like babies and see a cute one on a plane, offer to hold it for a bit. I am sure even the most protective moms will jump at the chance on a plane. Any break, even 5 minutes to run to the restroom would be AWESOME!
Posted by beck at 10:10 PM

Welcome to my little blog! I love creating things for my family. Enjoy browsing my little space where my family and I post pictures of our creations.